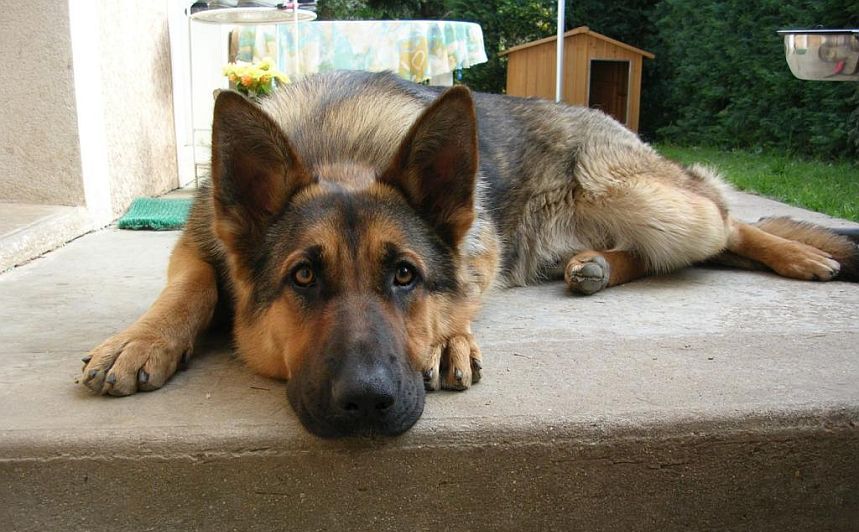 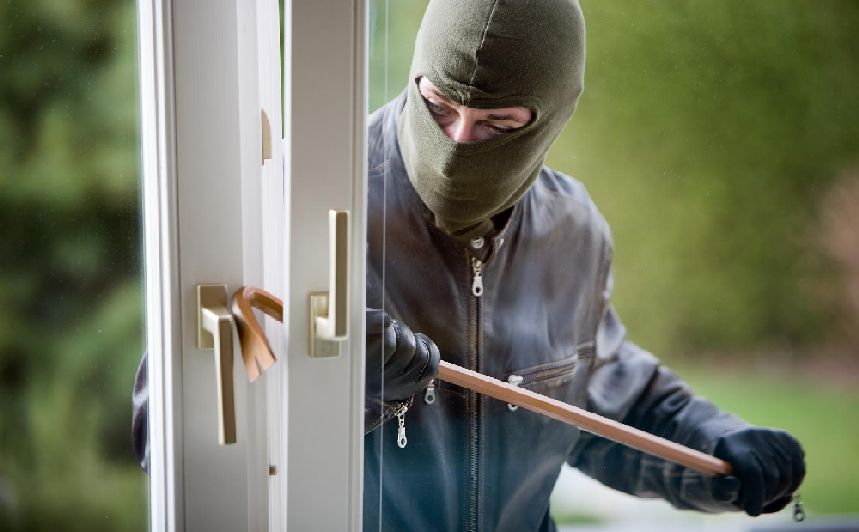 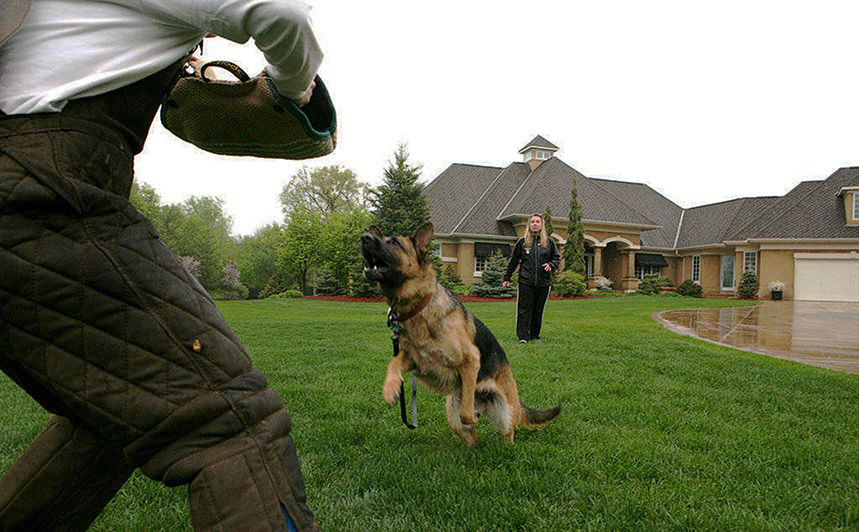 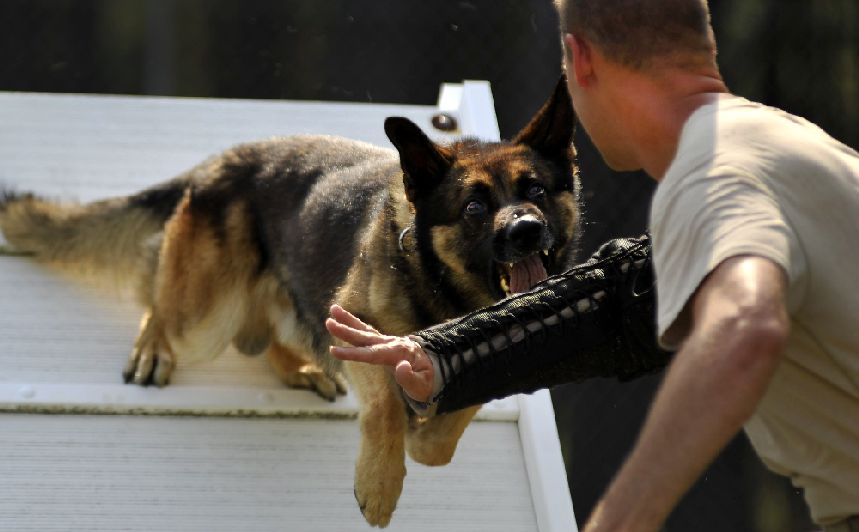 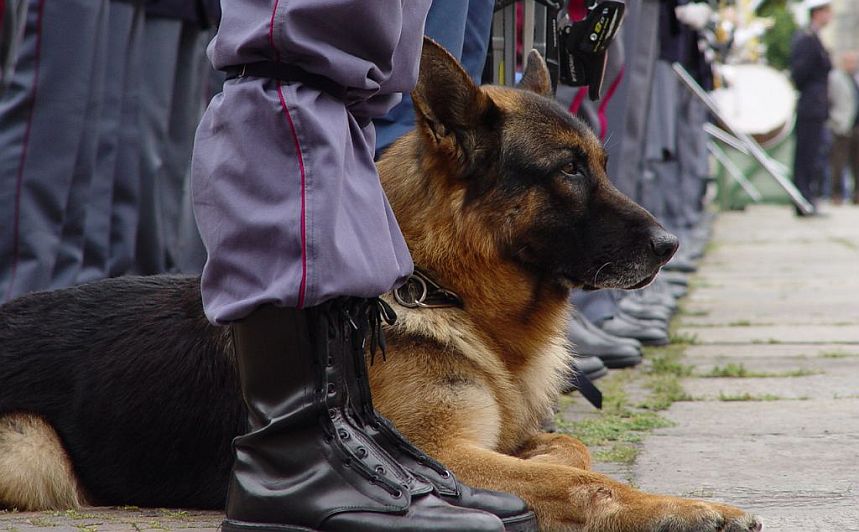 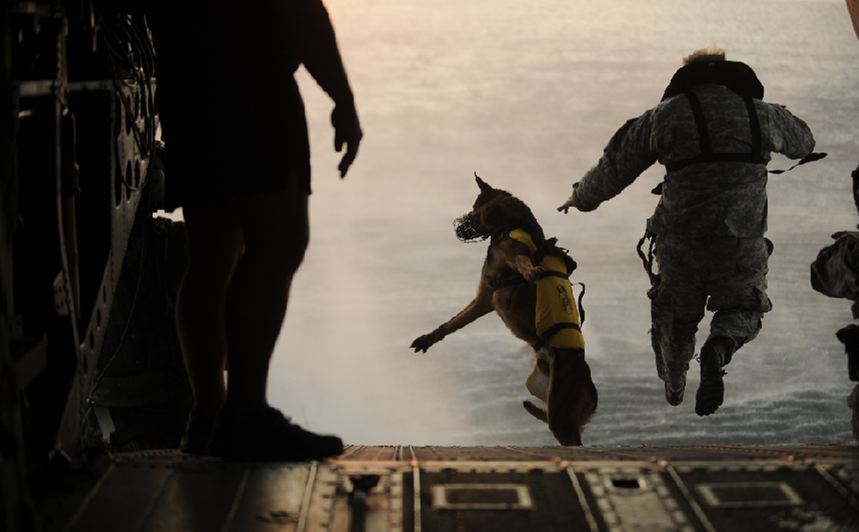 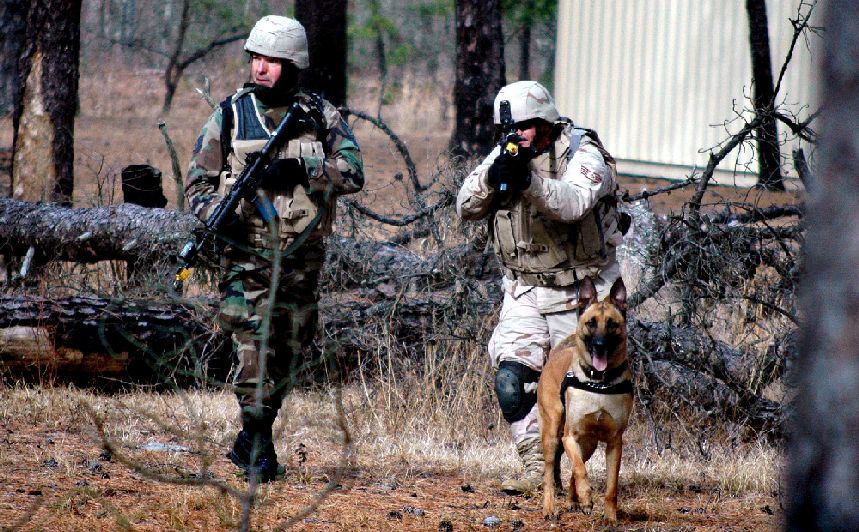 Why to choose a adult or young dog at Protect-dog rather than a puppy ?

First one : professional Protect-dog knows perfectly the lineages and the currents of bloods - it's difficult to choose among all the breeders the quality subjects - our experts allow to differentiate and to select the best with no problem at physiological or psychological subjects.

Then a quality of adapted and custom-made training respecting your needs and your selection criteria ask a lot of time and to know how to make.

The apprenticeship and the cleanliness, socialization of the puppy, the choice of the lineages and the individual, the training -when we arrive there! - require a great deal of time before arriving at the ideal dog which we would have wished !
A puppy on 30 about satisfied the Protect-Dog program.

Our instructors guarantee you the training and the selection of the dog and insure you a complete formation for an ideal handling of a dog corresponding to your waits.

The change does very well when the advice of adaptation is respected well by the future owner, and in every case we shall be available, if need, after the sale for all your questions.